My Father died about 6 years ago at the good old age of 86 after having an amazing life.

He was in the second world war serving as a rear gunner in the Lancaster bombers and had 36 missions over enemy territory at the age of just 19 and was shot down twice and survived both and continued to fly in other bombers until the end of the war.

He was my best friend and mentor who encouraged me to do all the things that i loved and was very supportive in my dream of moving to Spain.

Life was very hard back then and on his plane a Lancaster Bomber there was 6 crew men and the eldest of them was the pilot who was just 20 years old. none of them had a driving licence but they could fly a bomber to war. 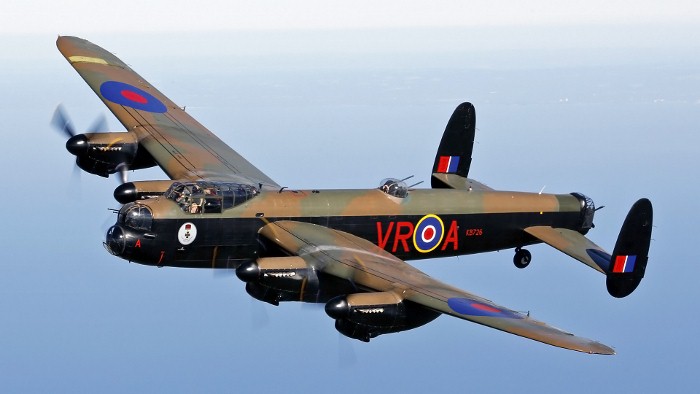 Many times he saw his friends shot down and killed and was nearly killed several times but he was doing his duty for his country so as we can do as we want in a free country now.

On his death bed in his last few hours in hospital he told me that he had had a great life and that he was glad that he had done all the things that he had done. He had so many amazing memories to take with him and he was ready to die now.

This will always stay with me and i now live my life to the full travelling as much as i can and doing all the crazy things i love and just making the most of life.

Its amazing that after all he went through that he could say “I am glad i did it all and tried it all”  thats much better than saying  “i wish i had done that.”

Life is short and it would be a wast if you did not life it to the full.

Thanks Dad for everything but most of all that.

This is why we must remember these men and women. 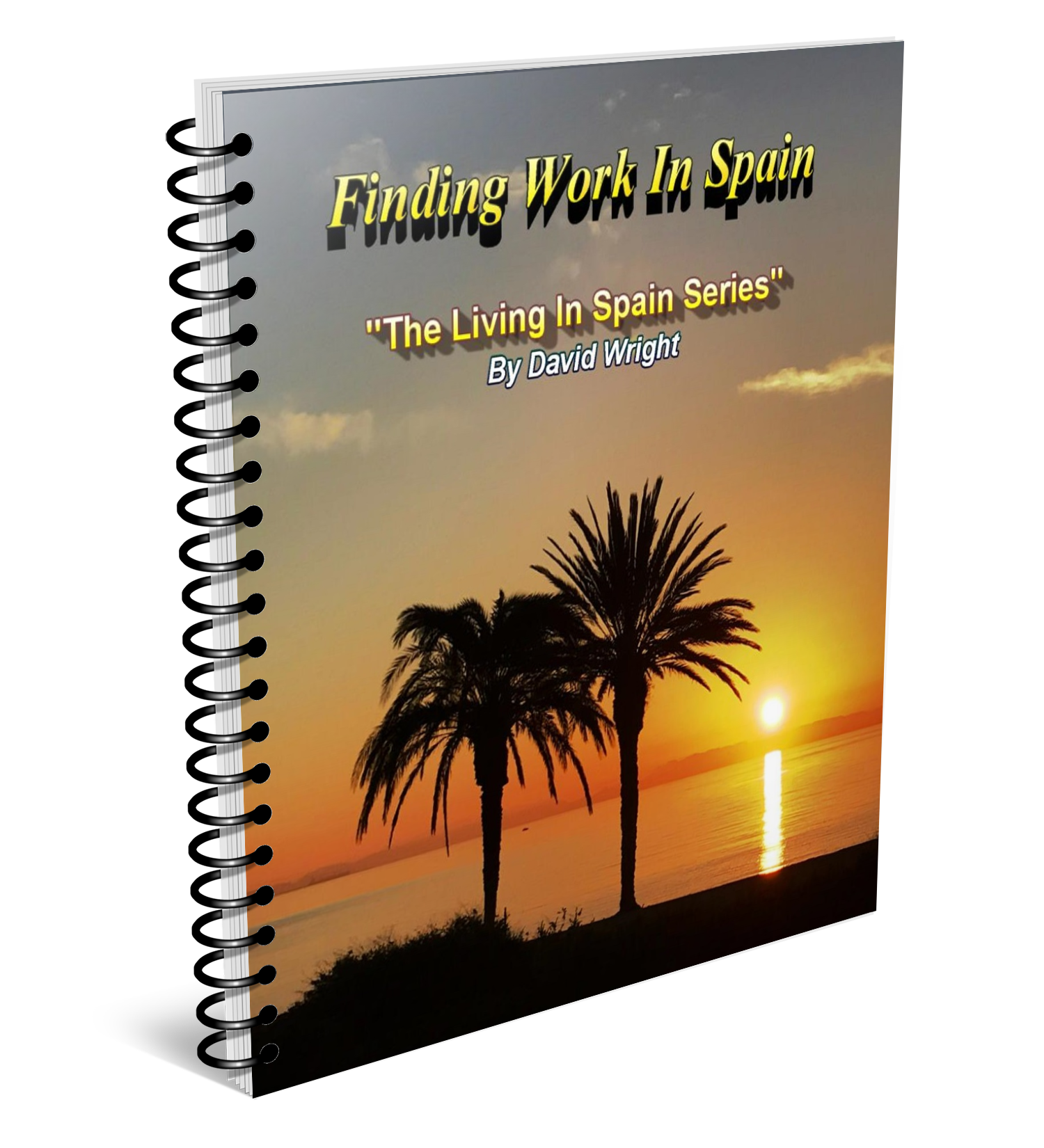 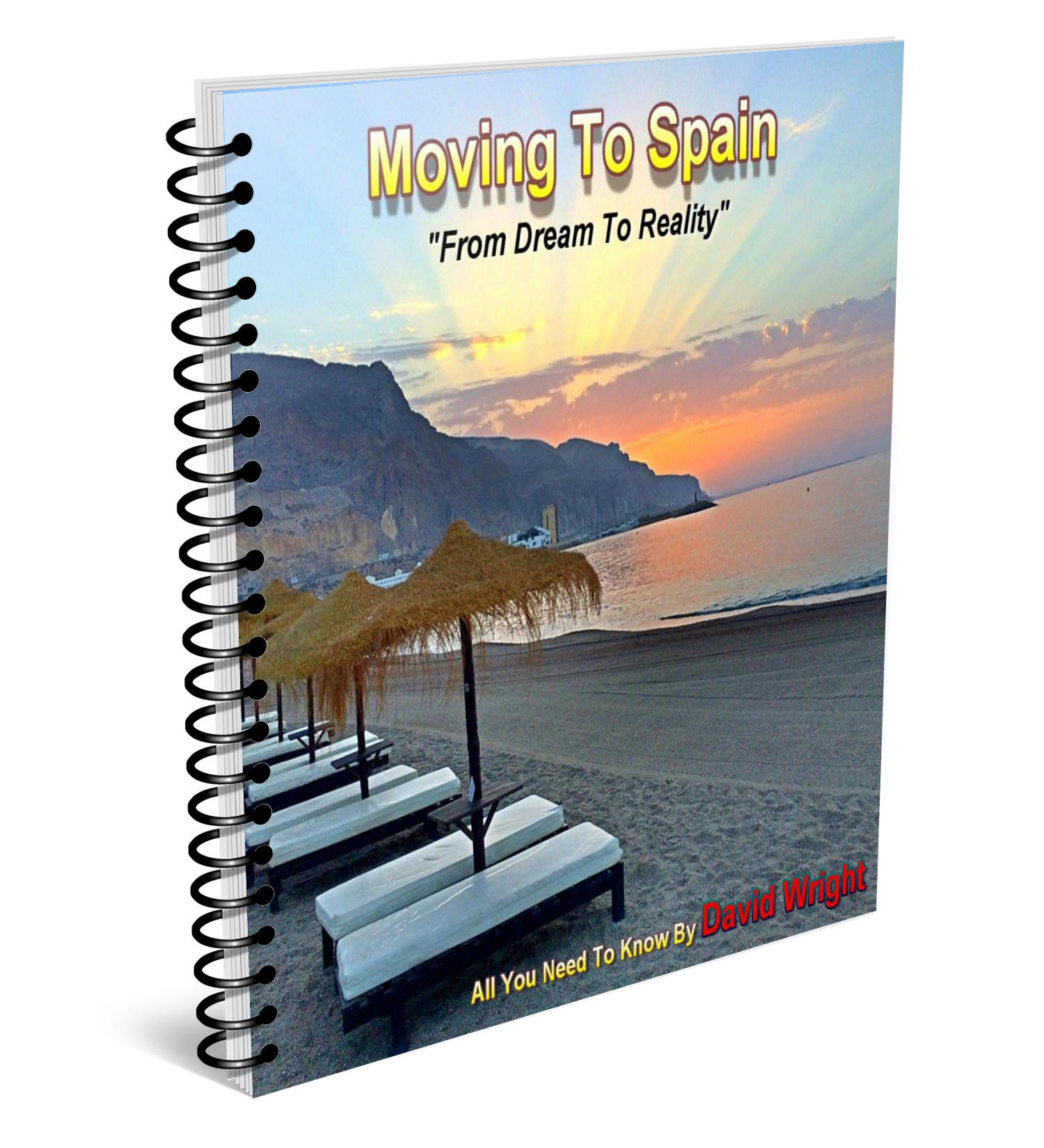