Climbing The Highest Mountain in Spain

Are you interested in Climbing ? well just have a look at this and see me Climbing The Highest Mountain in Spain.

For many years now i have always wanted to climb a big mountain but never really known how to go about it and with little to no experience it was going to be a challenge but I did it here in Spain but climbing the highest mountain in Spain,” Mulhacen” 11,500 feet.

My name is David i am not a professional climber but this is my story of how i climbed the highest mountain in Spain.

Me nearing the top of Mulhacen

Thats me on the way up. Camera a bit fogged up as it was cold.

After moving to Almeria in Spain about 14 years ago now I joined a walking club here to meet new spanish people and improve my Spanish. We would meet up every 2 weeks and set off with 2 guides to try out different walks all ranging from 1-6 in difficulty.

There were about 10 people most weeks on these walks and all Spanish except me and only one or 2 could speak a little English but all really friendly people.Here in Almeria where i now live the climate is very dry and there are many hills and some mountains all along the Sierra Navada ridge that is just a short drive from my home here in Almeria.

After about a few months walking with these people, one of the guides asked me if i would be interested in doing a weekend course in the hills rappelling.

I had done a little rappelling in the UK but many years ago so i said yes please and we arranged for the following weekend.

We had a great weekend and there was 8 people all a bit younger than me (40) but all great friendly people.

Me an some friends at the top of the highest mountain in Spain.

That weekend over dinner one guide started telling us about a trip to climb the highest mountain in Spain, “Mulhacen”.

It was going to be a 2 day trip with an over night stay on the mountain in a small lodge high in the mountain.

So the day finally arrived and we set off to start the long walk to the foot of Mulhacen and then the climb up.

My NEW Book out on Amazon

It was a warm and very sunny day as normal here in Almeria great for Climbing in Spain and we all had quite a lot of gear as we where going to stay the night on the mountain so had sleeping bags and clothes plus all the water we could carry as there was not going to be anywhere we could get anything other then what we could carry.

There was going to be a basic meal that night in the lodge that was shared with 2 other groups who would also set off the the summit that day but at different times.

Just before we arrived at the lodge for the night we came to the upper lakes a beautiful spot with a small lake called Siete Lagunas.

We stopped here for a rest and a bit to eat and just take in the amazing views down over to valley below.Then off again as we had to make the lodge before night fall.

Climbing The Highest Mountain in Spain

We arrived about 4pm and it was full of the 2 other groups, around 30 people in all, that had just arrived and who were just sitting out looking down at us arrive and the amazing view beyond.

In the lodge there is just one big open plan bedroom with lots of wooden bunks all joined together on 2 levels, so we found a space to drop our gear and had a wash in freezing cold water just before dinner.

The next morning we had a quick breakfast and headed off up the mountain at first light.

It was starting to get harder now with the snow on the ground and the slat type of large loose rocks.

The air was very thin too which made it slow going but we had to push on as we had only a short time at the top before we needed to decend again to reach base before dark.

Our rout back down would be steep but a bit faster.

Around 1pm mid day we reached the last few yards to the top and stopped a bit to get our breath and to line up as the last few yards was a rout through some large loose rocks and we had to follow the guide exactly. Just about 20 mins later we arrived at the top of the highest mountain in Spain.

As i took a look around you could easily see the curvature of the earth. It was an amazing view.We took many photos and then it was time to start the decent.

Not a lot at the top just a small shrine but amazing views.

If you are visiting Spain and like to go Climbing in Spain then this is one to try or even if you don’t live here it is not that expensive to come here now and take a guided trip to the top of the highest mountain in Spain.

Now that i live here full time i will sure think about another trip one day to the top of Spain even if just to see the view.

I now have joined a new group of rock climbers and follow a passion of climbing smaller rock faces near the beach as i do not like the cold that much. lol. 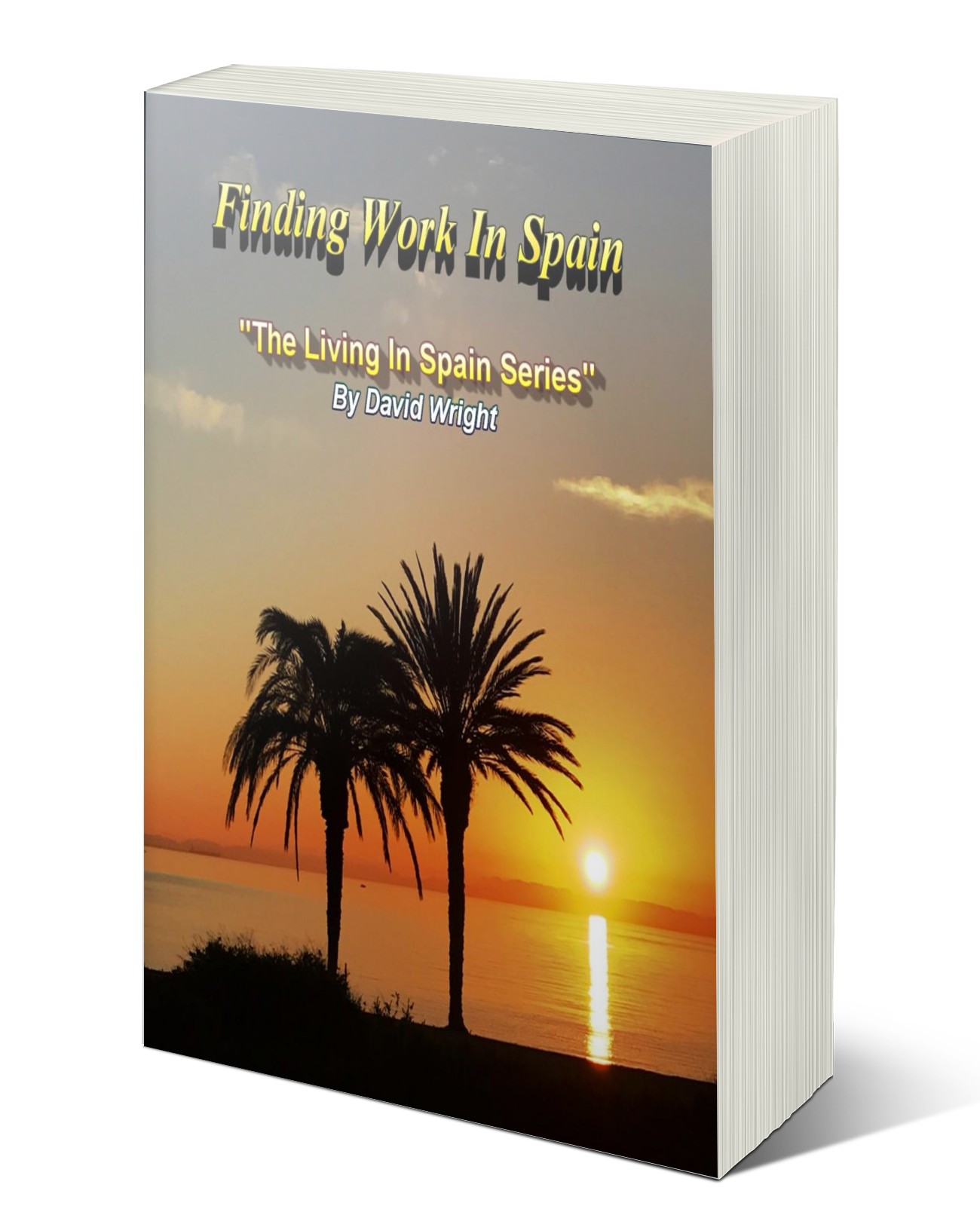